NOT JUST A STATISTIC: Zadroga Portraits 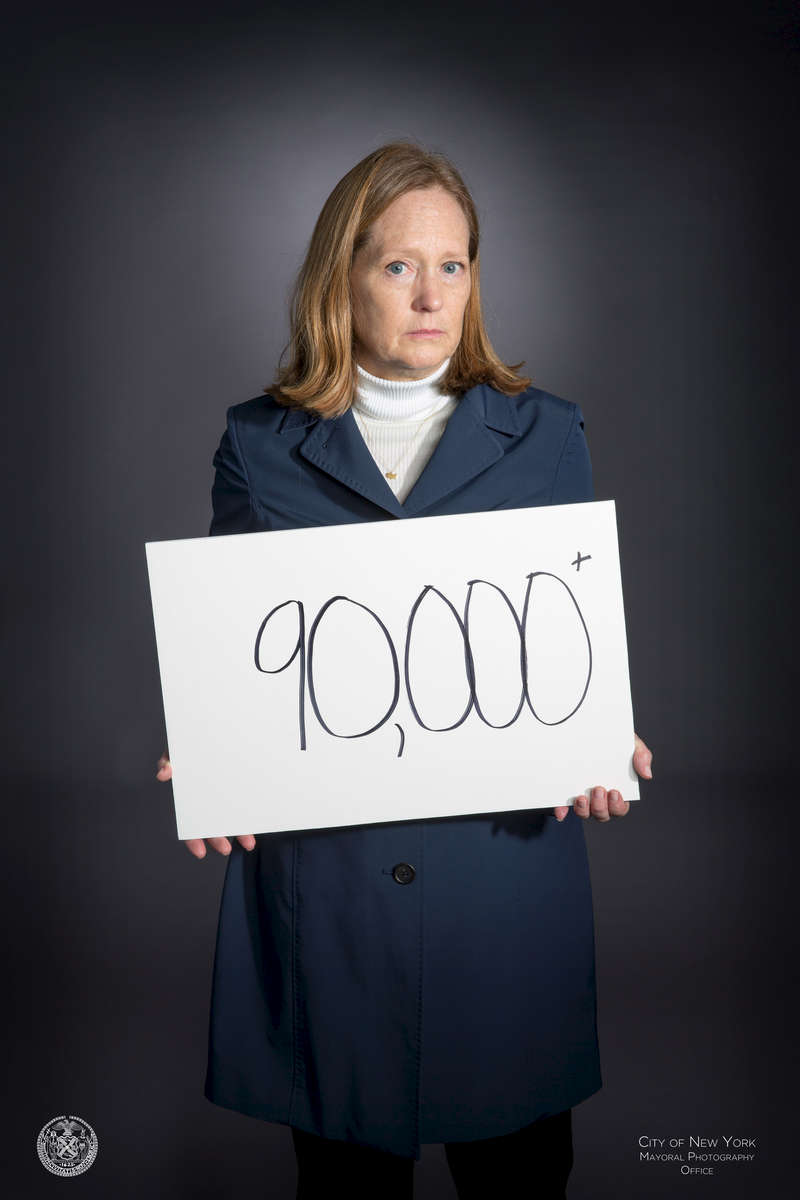 "Because of the toxins in the air, we were reluctant to return. We were told the air was safe to breathe - clearly, it wasn't." - Catherine Hughes, downtown resident.

Jet fuel exacerbated the dust cloud - which scientists say was as caustic as Drano - leading to a wide range of cancers and symptoms in responders and residents.